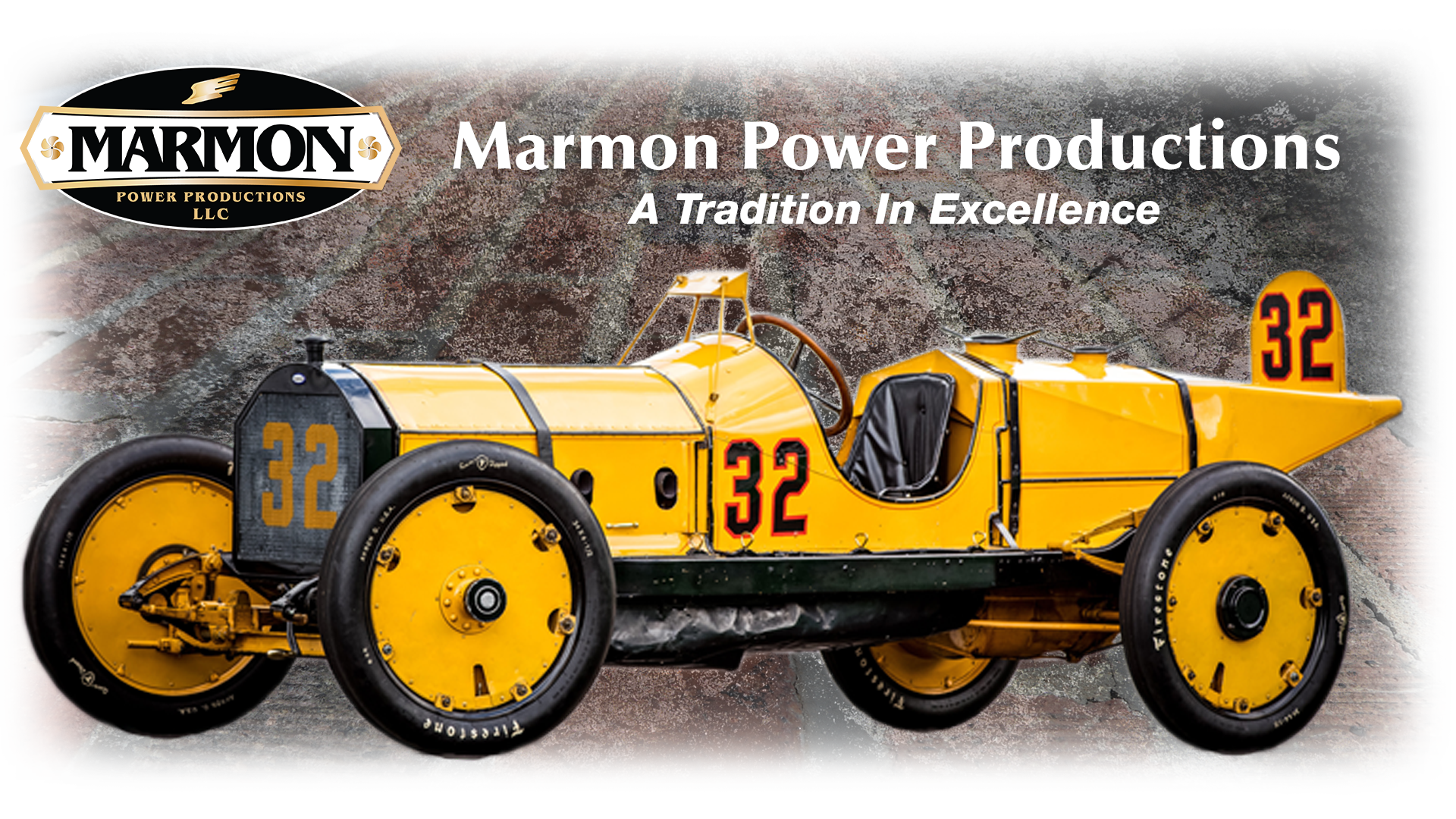 THE TRADITION OF EXCELLENCE

The Marmon name is rich in its heritage. Starting back in the 1850’s.

In 1858, Addison H. Nordyke and his father, Ellison, formed a partnership in to manufacture and build flour mills. The company was named E. & A. H. Nordyke with a small building just behind Ellis Nordyke’s home serving as the first plant. This business continued until 1866 when Daniel W. Marmon joined the firm and the name changed to Nordyke Marmon & Company. Around 1870, Nordyke Marmon & Co. was a major concern in constructing mills. Addison H. Nordyke stayed with the company as an active official until 1899 and as a stockholder and director until 1904. Daniel W. Marmon continued his active official connection with the company until his death in 1909. 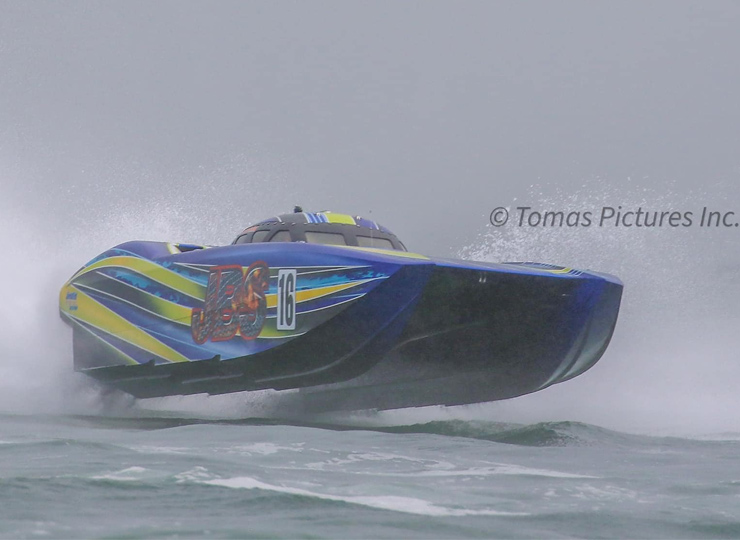 Offshore Racing is exciting and one of the most dangerous motor sport on the planet.  Depending on the class, speeds varies from 85 mph (105 km/h) to 200 mph (321 km/h) 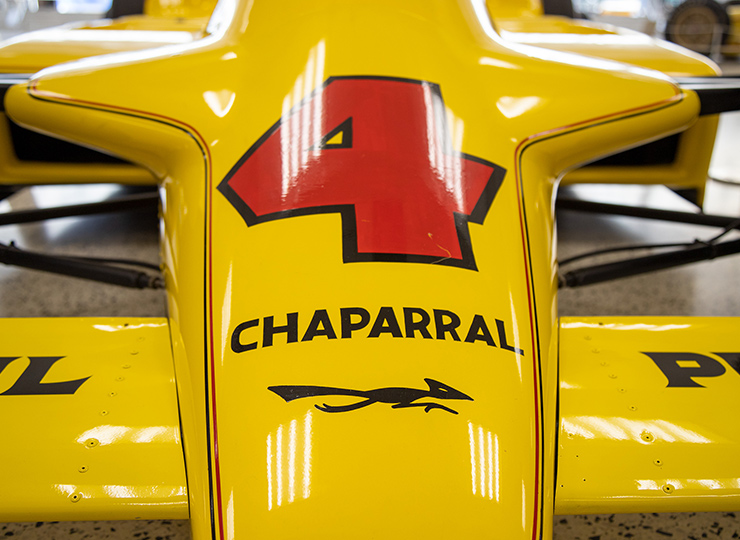 Marmon’s tradition of motor racing began at the first Indianapolis 500 where the Marmon Wasp took a place in history as the first car cross the finish line in first place. 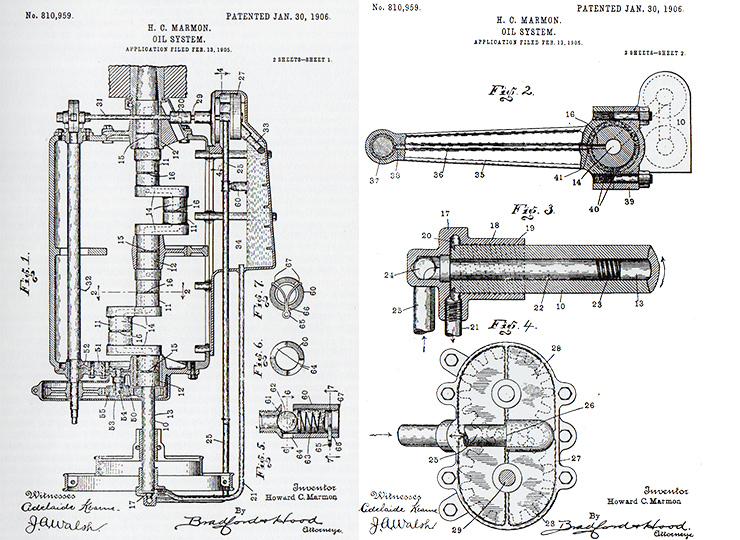